It seems like as soon as you announce an engagement, you're instantly flooded with questions and unsolicited bride advice, as well as opinions that you may or may not want.  I thought it would be a fun project to reach out to family and friends for thoughts on things that they would have done differently with their own weddings.  I've gotten some good food for thought.  I ended up getting several responses and wanted to share them with the BSB World! 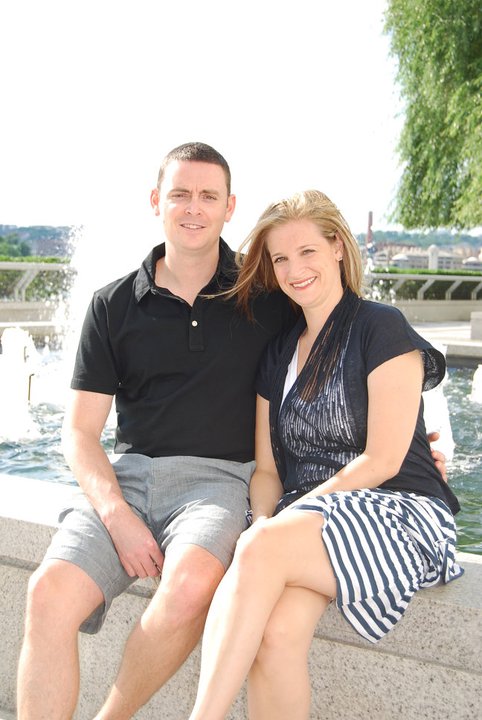 I’m happy Nick and I opted to do things our own way and not to feel obligated to do things the ‘traditional’ way. Instead of a DJ and the dance, we had a charter bus and went to a bar and then picked up the tab. We had visited the bar prior and agreed w/ the bar to flag us when the tab got to a certain amount so we would be surprised We also didn’t have a wedding cake because we both hate cake. But, we did have a dessert bar and then our own personal cheese cake.  We got a lot of flack before the wedding because of some of the things we cut out but afterwards received so many compliments on how nice it was because it was obvious it was about us and what was important to us. We also got the idea from ‘Friends’ to have our friend, Peter, get ordained to marry us. I think more people do this now,but 7 years ago it was a bit usual.  Oh, and I had Taylor (my daughter) AND my dad give me away. With so many second marriages or children born first, it was something nice and I know she remember is vividly even though she was 5.

I definitely have one thing that has bothered me ever since my wedding almost five years ago that I wish I could go back and do over. We decided to skip the receiving line after the ceremony (for the sake of taking pictures/saving time), and greet the guests at our reception instead. However, our wedding was in our local town, and the reception was about 20 minutes away, downtown. Some of our older relatives decided not to make the drive on the interstate downtown, so we missed even being about to thank them for coming. I really regret that.

We didn’t have a helpful wedding party. My wedding party was more concerned about themselves than helping me – so be careful who you pick! 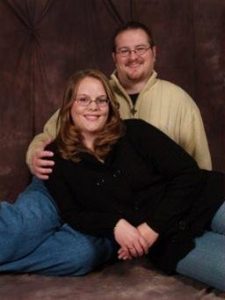 I would have NEVER have picked the colors I ended up with – it was a bad compromise & a long story but I hated them (sage & butter).  Something I DID do that was super cheap & effective was look at dresses in stores, write down the designers & styles and then ordered mine online (so naughty!).

I would not have had my sister-in-law stand up with me.  She was a pain, hated the yellow dress, and complained the whole day.

-”Don’t put my name on this”, Illinois

-Stefanie, Tennessee
If getting married in a facility where you have to use their food and beverage (unless you are tied to a sit-down meal), offering buffet style heavy hor’devours or food stations in a reception style, can many times be more economical than a plated meal.  If your reception time is “between meal times” –plan on approx. 4-6 pieces of food per person.  And…if you are tied to a plated meal….negotiate serving a lunch portion rather than dinner.  For hotels, the per person cost can be as much as half the cost for a lunch portion meal.

Things I wish I had done differently are researching/asking around more about my photographer and caterer. Wish I would have gotten a bigger venue. Wish I would've waited a couple more months to get married to we could have a little bit nicer wedding. Things I'm glad I did are starting and maintaining a binder with pictures of things I liked and ideas I got about decor, etc. Glad I stuck with the vision I had for the actual ceremony even though some people seemed to think it wouldn't work. (It did work!) Wedding was January 2006.

I would have never had an open bar.  The cost ended up being a LOT more than we had anticipated because we paid on a per-drink basis.  I felt like we were secretly looking around to see who was drinking a $15 glass of champagne.  We also had a few people “overindulge” and cause drama, which may have been avoided.

Keep things about the two of you– My wedding was more my Mother’s than mine.

I would have asked my bridesmaids in a more creative way.  I would also recommend a venue that does not make you cater from them alone, but allows outside catering.  They get you with that!

New Customers Only! Get 20% Off Your Order from Minted with our exclusive code. Save big on save the dates, wedding invitations, thank you cards, day-of wedding stationery, and more!