Budget Method for Our Perfect Day 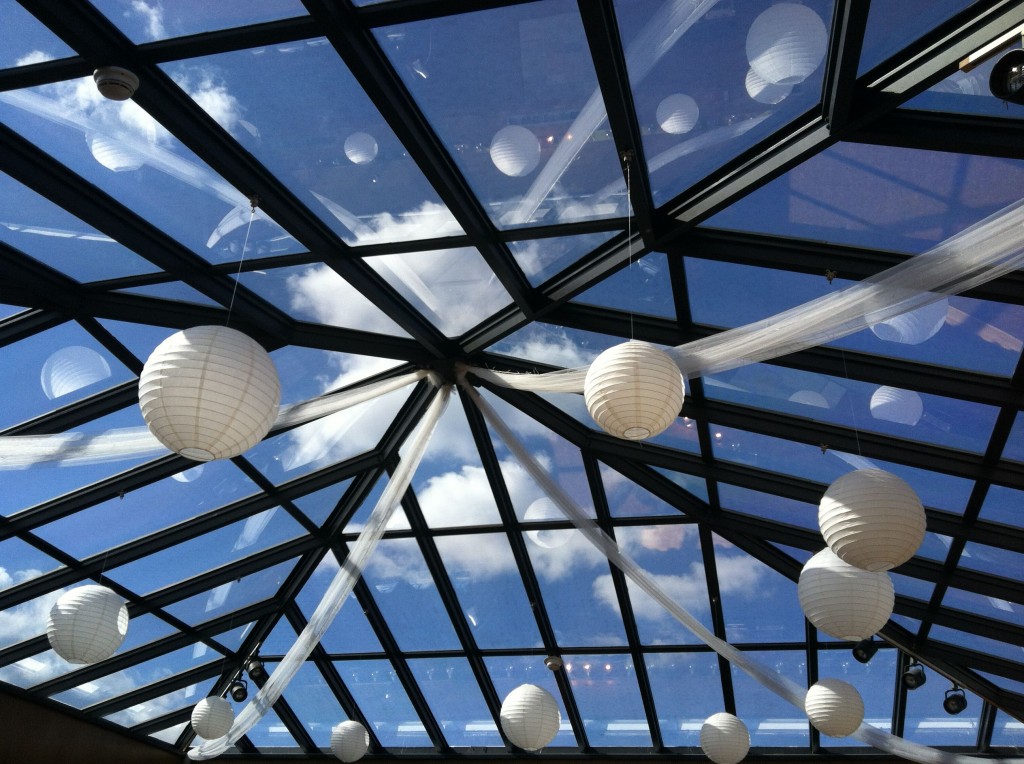 When we started to look at the budget for our wedding, Nick and I wanted to be realistic. We know we’re savvy, but we would hate to set a budget and have to go way above it. It would only make us feel defeated in the end. Everything I read (and I read a lot!) said the best budget method was expect to pay about $100 per guest (about $50 of that would go toward the reception food/drink and the other $50 would cover all of the other expenses (invitations, decorations, etc.).

This seemed like a pretty good rule of thumb to use to figure out our budget. Using this method, we set a budget of $10,000 for 100 guests. Ha! This ended up being a big joke in our wedding town! I do believe those numbers might be doable in other areas, but not OC! Everywhere we looked when we ran the numbers, we were always way above $50 per person. So, we decided to kick our budget up to $12,000. This would give us $120 per person (about $60 for the reception and $60 for the rest). Even though we were marrying in what is technically the off-season, things were adding up quickly!

Even with this number, we realized we were going to have to make guest list cuts, we both have large families and we were already devoting the majority of the guest list to them and we each had a few friends we were inviting. We started by cutting guests from people who were not currently engaged or married. We know that can be considered a faux pas, but our thought was that we are inviting a lot of people from out of state who might not be able to attend. We would tell our guests (mostly our friends) that if we had people decline we would be happy to have them bring a plus one. We know they will understand and if they don’t, they probably won’t come anyway.

Right now, we predict that our reception alone will probably cost about $6-7000 (for room rental, food, & drinks). This was a huge chunk of our budget, we would have loved to try and find the best deal in town, but we were running out of options that had dates available at the same time our church was available and that didn’t conflict with any major events in Ocean City (like Sunfest or Cruiser Week). We decided to bite the bullet and book The Atrium at the Golden Sands. More on our venue in the future! For now, a sneak peek: 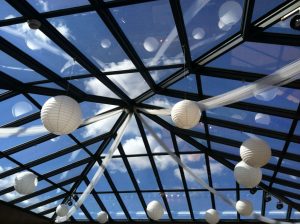 So, how did you make those difficult guest list cuts?

Did you find your initial budget was not enough? If you’re already married, were you able to stay within budget?