Choosing A Over B 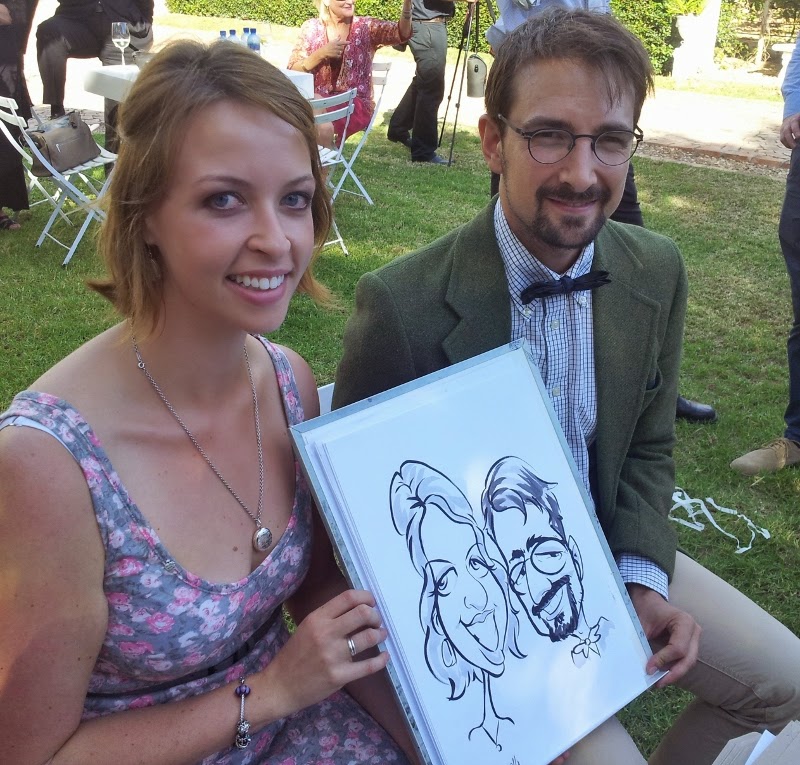 When we created a budget, we knew that we would have to make decisions about where our financial resources would be allocated. Some were easy, like not spending a lot on attire, invitations, centerpieces and favors. Other decisions were a little bit harder because we really wanted our focus to be on experience, and there were so many decisions to be made about that.

Early on in the planning process, we made a list of potential ideas to make our wedding fun, and realized that within our list there were several things that were similar enough that we could choose one over the other. There were also several things we noticed that if we didn’t provide them, the experience wouldn’t be lost.

It seems like every wedding that I’ve attended lately has had a photo booth, and since we were having a carnival themed wedding, we thought it would be fitting. So when I was inundated with deals that said 50% off photo booths in my e-mail inbox, I thought that we would have no problem paying for one! However, what I wasn’t expecting was that 50% off still was $700 or more. A photo booth was out of the question.

Then, while at an ice cream shop in Concord MA, I saw a small sign on their bulletin board that was advertising caricature artists. I thought that would be a great alternative to a photo booth, and who wouldn’t love to have an actual cartoon drawing of themselves? When I started contacting people for it, we found out that it was a pretty hefty per hour rate, but would still be cheaper than a photo booth (by a hefty sum, I might add!)

This decision was very easy to make. I found a woman on Craigslist selling the glassware she used for her candy buffet + enough glass vases for our centerpieces, all for $75. It was a no brainer! We coupon in our household, and very often we’ll find BOGO deals on candy. We were also looking to put some other less expensive snack items in a few of the glass containers, marshmallows, potato chips, and pretzels. Plus, if we use attractive looking bags, guest’s candy bags can double as favors.

Also, due to our carnival theme, we’re having food trucks that serve several sweet items already (fried dough, cotton candy, and ice cream sandwiches). Plus, we found a very affordable vendor to make our wedding cake. A Venetian hour would not only be expensive, but a bit of overkill when it comes to sweets!

Surprisingly, both of these entertainment items were pretty affordable. When originally allocating our resources, we put $1,000 into general entertainment (DJ, bounce house, games etc.), our DJ ended up costing $579, so we assumed $421 leftover for additional entertainment. There were several carnival games that were less than $30 to rent (bean bag toss and ring toss) and all the bounce houses were saw were less than $250! I thought the fun involved in renting both was well worth it, so we decided that since they were not only within our budget, but cheaper, that we’d have both!

I didn’t realize how expensive these would be when we were looking into them online! After going through all of our options, we decided that as fun as it would be to have both (or even just either one) of these, our resources would be better spent elsewhere. Even though it would give a carnival feel, the $400 that would be spent was just too much.