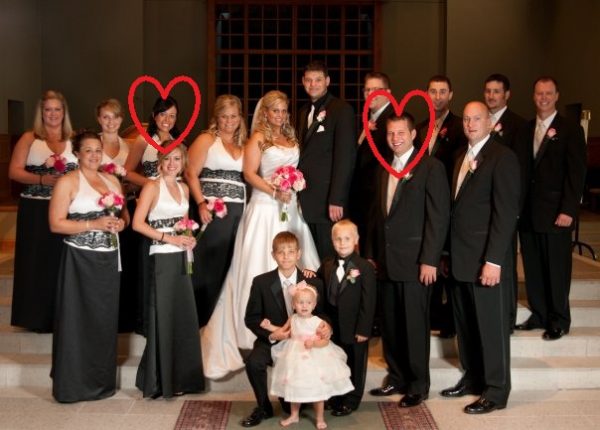 Hello fellow Budget Savvy Brides!  My name is Emily, a booking agent assistant from Nashville, TN, and my lucky groom is Eric, a deputy sheriff.  Eric & I met at my cousin’s wedding in Iowa two years ago. He was a groomsman and I was a bridesmaid– a typical love story really (yeah, right).  Somewhere amid Wedding Crashers and Sleepless in Seattle, we managed to maintain a long-distance relationship between Iowa and Tennessee.  In January 2011, Eric finally caved in, packed a U-Haul, and headed south into the unknown depths of “Music City.” 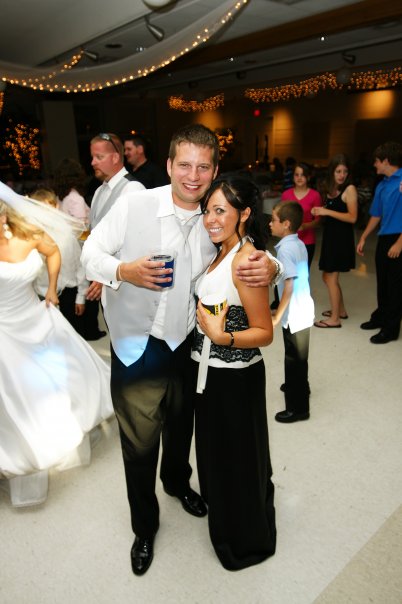 As for the ring, I picked out my own (not magical, but practical) at a local jewelry store. It came up in conversation that Eric had just relocated here from Iowa, and the salesperson casually asked if he still considered himself to have any type of address in Iowa. He replied that his parents’ still received some mail for him at his childhood home, and asked why. She went on to explain that if we order the ring from their store, they can then ship it to Iowa to save us $2,000 in taxes (Nashville’s sales tax is high)! This might not be something that most salespeople would share with a customer, but I would suggest checking on sales tax rates in different areas before buying. We again lucked out with finding a gorgeous rock that had not yet been sent away for certification, saving us another chunk of cash… and so began our budget savvy voyage. 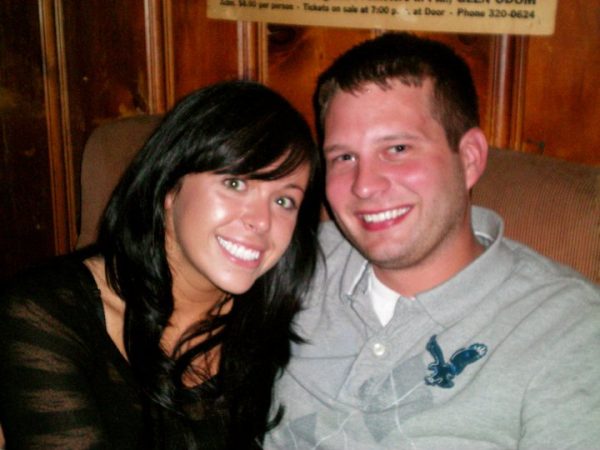 After several “false proposals” taking place everywhere from the grocery store to Central Park in NYC to the golf course, the BIG QUESTION was finally popped on July 22 at his parents’ house in Iowa. It just so happens that after delays in shipping, we were actually at his family’s house the day that the ring arrived! Unable to wait a day later, my little groomsman surprised me by dropping to one knee right before we left for his cousin’s rehearsal dinner. At the next day’s festivities, when the old cheek-pinchers gave us a “You’re next,” they were actually right!

After the initial rush, news-spreading, and lovey-dovey stuff, reality has started to replace the dream wedding vision. Flooded with ideas (I’m very into crafts and DIY), wants vs. needs, and devising a realistic budget (around $12k), we’re well into our journey with 7 months to go. We’re expecting between 150-200 guests (with a majority being from out-of town) for our rustic “barn” wedding in Nashville on May 12, 2012. I’m an over-researcher and planner by nature, and am learning a lot throughout our process that I am really looking forward to sharing with the BSB world!