How I Snagged a Great Videographer 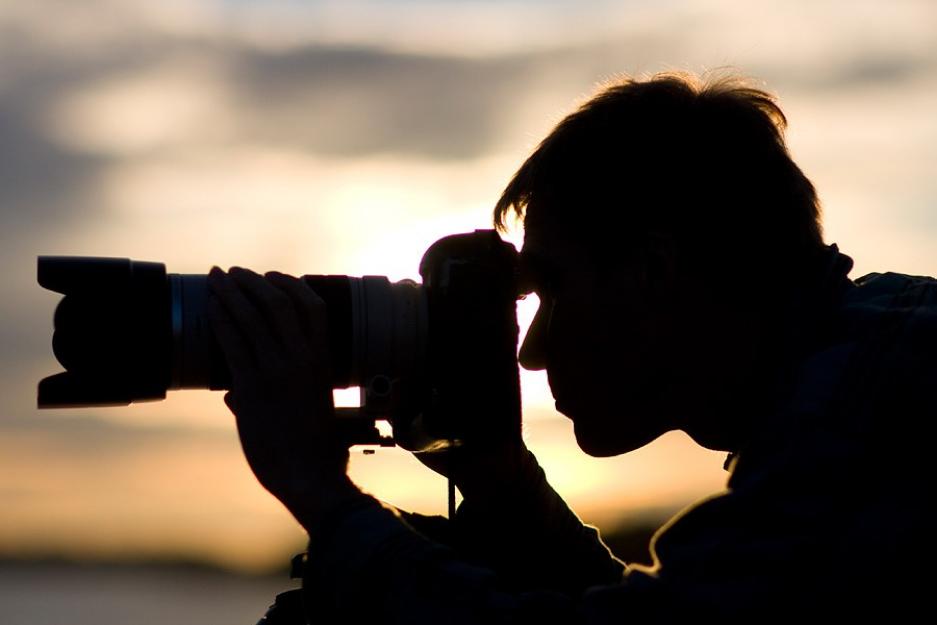 Hey BSBers! In previous budget posts I told you I was going to forgo videography because I could not find a way to make it fit into my budget.

The lowest price I saw for semi-decent wedding videography was $1000. Everything I saw beneath that price point was terrible. And by terrible, I don’t mean simply homemade looking. Even homemade videos are charming and can be really nice. I’m referring to “videographers” whose samples looked as if they were made by a real amateur—an amateur with one or two tricks up his sleeve trying to pass them off as the work of a professional. The search was disheartening and I was prepared to live with the decision to nix videography all together.

However, after being nudged to reconsider by BSB reader, Alyssa, I thought I’d give it a second look. I spoke with a friend who suggested I look on Craigslist and give a chance to a film student with a little experience. I liked the idea and got to work searching.

I came across many ads for videography and I was scared. Between the high and low costs, who could I really trust? As a budget bride, there’s no room for error when it comes to spending money. There was one ad for a $40 video that grabbed my attention. The ad itself was nicely presented, but the price point had me seriously skeptical. Not one to leave a stone unturned, I reached out anyway.

Enter Chris, owner and creator of The Creative Impulses. Chris promptly replied to my inquiry. We spoke shortly thereafter and almost instantly, I felt like I knew him. Chris is a college student with an interest in creative films.  And like most college students, he was free lancing videography jobs here and there to get through school. He sent me some sample videos and it was apparent to me he undervalued his talent and I told him. It wasn’t any question that $40 was too low for a wedding video (or any video for that matter), so he came up with a different amount thinking it was a large sum of money.  I told him it was also too low and I doubled it. His humility was so endearing, it made me want to pay him even more money.  Now, I’m not in the business of giving away money, but I do believe that people who work deserve to be paid accordingly—students or not.

Chris hadn’t filmed a wedding before, but from what I’d seen, I was confident in his ability he could pull off what I wanted. AND HE DID!

Chris captured so many sweet moments of the day and I’m SO glad I rethought my decision. His video is much better than the work of the videographer I was trying to break my neck to afford. He was always professional and the video was cut in less than two weeks, which is unheard of in the wedding world. Plus he gave me the raw footage so I can catch up on everything I missed.  The value of his work is immeasurable and I’m so glad to have had the opportunity to work with him.

I think our meeting was a good thing for both us. The most obvious reason is that I didn’t have to break my neck and Sherrod and I can now relive moments of our wedding over and over. The other is that I was able to help a young man with a bright future in film begin to understand his worth and enabled him the opportunity to show himself and others a small inkling into the depth of his creativity.  It was an experience I would happily pay a little more for over and over again. In the future, I expect big things from The Creative Impulses. Job well done Chris!

BSB, what do you think about wedding videography? How did you find your videographer?

Wedding Planning Advice
Savvy Weddings by the Stars: How Your Horoscope Plays into Your Wedding Budget Mindset
DIY PROJECTS
How to Design Your Own Wedding Invitations with Canva
Wedding Dresses
Stunning Black Wedding Dresses for the Non-traditional Bride