Second Time Bride (Why It Makes Me Budget Savvy) 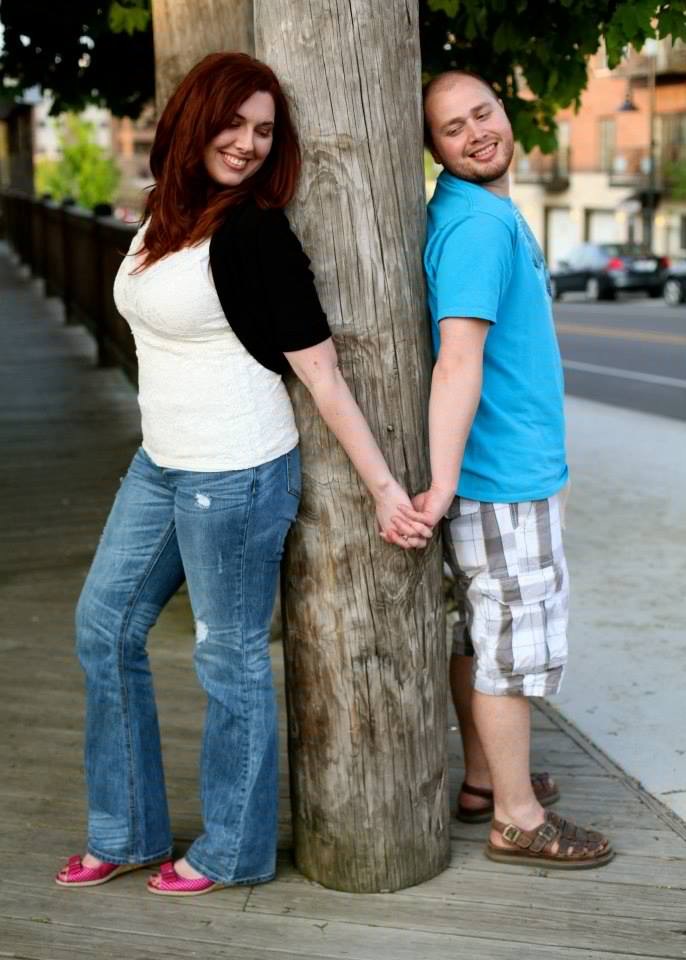 I wasn’t budget savvy the first time I was married, which was almost 8 years ago now. I was in college, marrying a man who I had been with since I was 16. While I was being mindful of not spending “too much”, I had no idea what the budget really was, let alone any budget at all. I got my paycheck, paid my bills, and what I had left I would buy things I saw that I liked. My mom and dad, traditionally, were paying for my wedding, for the most part, but I racked up a few thousand on credit cards for decorations and “necessities”. Sure I found ways to simplify by having my uncle be my bartender (who in turn ended up pushing me to the ground in my wedding dress in his own drunken stupor by the end of the night), and having a friend of the family take our photos for free. It was a nice day, a beautiful wedding. But, I look back on that day and cringe at the “knowing” I had … that something was missing.

Fast forward to 2012, six and a half years of marriage and my husband tells me news that rocked my world. I thought he was cheating. What I didn’t know, was that it was with other men. The truth? Best thing to ever happen to me. Bear with me … I’m getting got the budget savvy part … I promise!

When my fiancé, John, and I reconnected in the midst of my divorce, it was an instant feeling of knowing that what I was missing on my wedding day 8 years ago (and my marriage), was the intense feeling I had the first time his hand touched mine. Fireworks. Butterflies. You know the drill. We’d known each other growing up as kids, John and I. And after 13 years reconnected when Facebook suggested “You Might Know: John Stevens.”

Thirteen months later and John popped the question I had been waiting my entire life for. The man I was meant to spend the rest of my life with, asked me to be his wife.

John and I both work and have good jobs. As a second job, I’m a professional photographer with a studio in our condo and as a wedding photographer. I spend a lot of time immersed in everything wedding, so I see a lot of “blown budgets” as well as a lot of very creative and beautiful ways of making a simple wedding unique to the couple. But the bottom line was this – Mom & Dad weren’t paying for a second wedding. We’re over 30, we have a steady income and the expectation didn’t come as a surprise that we would be paying for this wedding ourselves.

As we looked over our budget, we knew that we needed to keep it small so we could save and pay and enter our marriage without a lump of joint debt. (Been there. Done that.) Our plan is to buy land and build a house and spending $10-20,000 on a wedding just hurt to think about when our bigger dream was to (literally) build our life together. We decided on a budget of $6,000 was reasonable for us with a small and intimate guest list and saving our money until our wedding on 8/31/13.

The kick? We were engaged on April 8th, 2013. While we initially planned for an October 2014 wedding, we realized that we wanted to have the wedding so we could start focusing on the next step: Our house. Our time frame was cut from 18 months to 4-1/2. Nothing says crunch time than a bride on a budget AND a short time frame!

As a second-time bride, I look at our wedding through a different pair of eyes. I remember being a first-time bride and splurging on so much and not identifying what the day was really about. I’m older (thank you gray hair for reminding me) and my priorities and expectations of a wedding day have drastically shifted.

8 years ago, I was focused on a dream wedding. Today, I just want a dream marriage.

How about you? Whether a first time or second time (or third time) bride, what drives you to keep to a budget? What past experiences have shaped how you see your wedding day?