There’s nothing like a little romance to get you in the mood to plan a wedding. Keep these scenes in mind as you craft your perfect day! 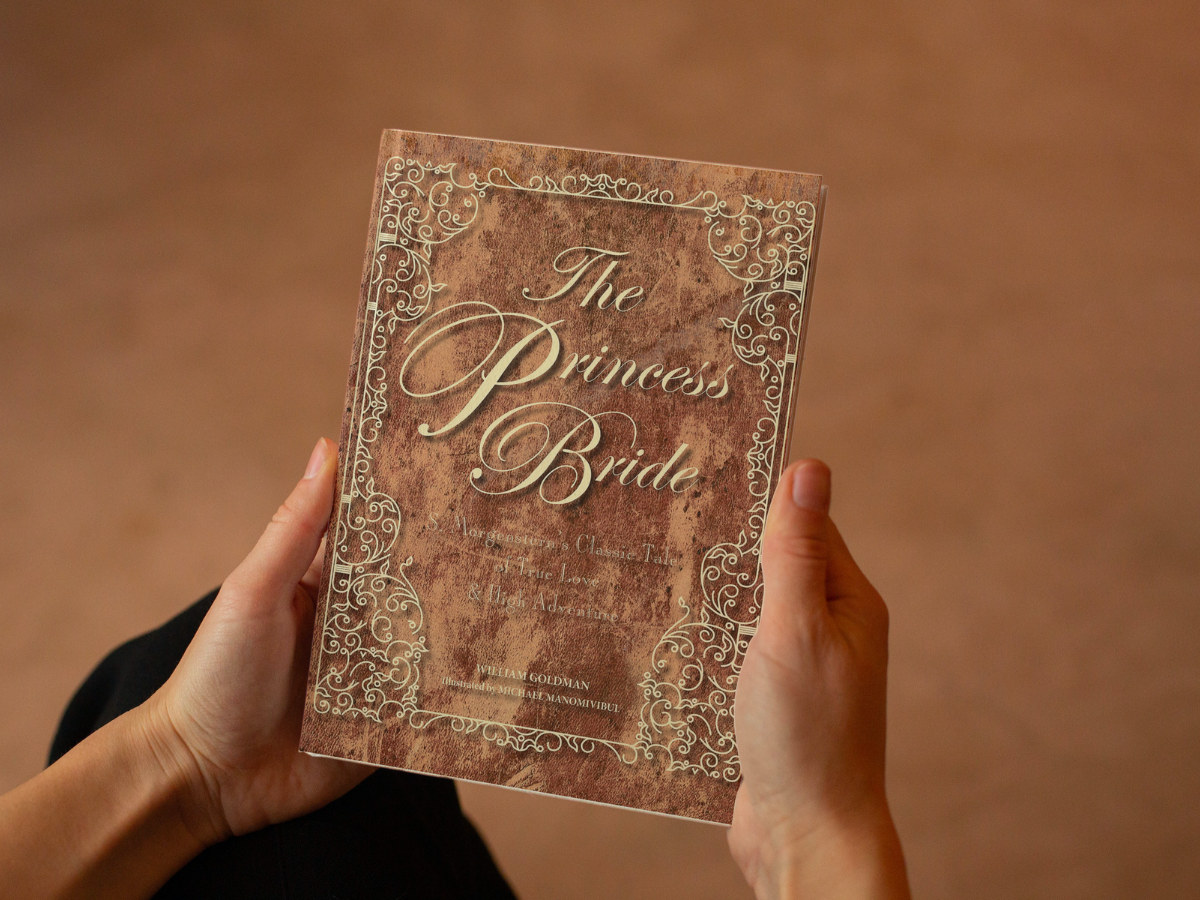 There’s nothing like a good book to set the mood for an upcoming wedding season. Fiction has a way of exaggerating even the most mundane of activities, so it’s only natural that weddings are often the center of the drama. Whether you’re hoping to lose yourself in a whirlwind romance or get swept away by a wedding in peril, there are no shortage of fantastic wedding scenes in literary history. Before you head to the library, add these titles to your list of books to browse:

“Standing by the altar, Colin gazed at the ravishing bride coming toward him, realizing that all the pain and fuss over the past few months had been worth it. ‘I can hardly believe it, but I don’t think I’ve ever been happier,’ he whispered to his best man.”

Crazy Rich Asians is a study in excess. It’s easy to lose yourself in its pages, living vicariously through the main characters. The wealth oozes from every paragraph, making it an exceptionally fun, escapist read. The wedding scene between Colin and Araminta is definitely one for the record books.

Unlike the scene in the movie adaptation, their wedding is depicted as stark and minimalist. Instead, the bride steals the show in a stunning Valentino couture gown. Adorned with lace and silk panels that unfurl like a flower as she walks down the aisle, the dress is the stuff wedding dreams are made of. As hundreds of friends and family look on, the groom’s first look at his bride is what keeps this wedding scene burning in our memories.

“Fitzwilliam Cornelius Darcy, I admire you so much. The work you do, the way you literally save lives, how principled you are – you’re the more principled person I know. Even if it means you’re insulting sometimes, you’re the only person I know, me included, who never lies. And you’re amazingly smart, and when you’re not telling harsh truths, you’re incredibly gracious and kind and decent. I love, Darcy – I ardently love you. And I want to know – will you marry me? Will you do me the honor of becoming my husband?”

Pride and Prejudice by Jane Austen is one of literature’s greatest love stories. In 2016’s retelling of the classic tale, author Curtis Sittenfeld flips the story on its head. In Eligible, Elizabeth is a writer whose mother really, really wants her daughters to get married. Naturally, she’s thrilled when a dating reality television contestant moves into town.

Like with the original novel, Eligible doesn’t actually go into detail about Elizabeth and Darcy’s nuptials. Instead, we get this moving proposal from Elizabeth at her sister’s wedding. Jane and Bingley’s ceremony goes off without a hitch, leaving the main characters to connect at the reception. It’s a charming moment that reminds us that in such romantic settings, relationships can really blossom.

“And the clergyman, who had not lifted his eyes from his book, and had held his breath but for a moment, was proceeding: his hand was already stretched towards Mr. Rochester, as his lips unclosed to ask, “Wilt thou have this woman for thy wedded wife?” — when a distinct and near voice said —

“The marriage cannot go on: I declare the existence of an impediment.”

It’s normal to feel nervous about your impending nuptials. If you find yourself running through worst-case scenarios, you may want to pick up a copy of Jane Eyre. “Speak now or forever hold your peace” scenes in literature and films all stem from this one. It’s the moment when Jane learns that her beloved Mr. Rochester is not what he seems. In fact, she learns he’s married and (spoiler alert!) is keeping his mad wife locked in his mansion.

Upon learning the news, Jane’s fantasies about married life are dashed. While the scene is heartbreaking, it’s also oddly reassuring for nervous brides and grooms. Even if things don’t go exactly according to plan on your big day, odds are good that you won’t have to deal with a mad woman in the attic afterward!

“Buttercup could picture Westley rounding the final corner. There were four guards outside waiting. At ten seconds per guard, she began figuring, but then stopped, because numbers had always been her enemy. She looked down at her hands. Oh, I hope he still thinks I’m pretty, she thought; those nightmares took a lot out of me.

The film version of The Princess Bride is undeniably iconic. The book, written by author William Goldman, isn’t as well known. If you’re looking for fun depictions of weddings in literature, though, be sure to add this book to your reading list. While hardly a romantic wedding, the nuptials between Prince Humperdink and Buttercup have gone down in literary history.

The intrigue and suspense in this scene are palpable. Buttercup wants nothing more than to escape the ceremony and run away with her beloved Westley. Readers know what awaits Buttercup on her wedding night: murder at the hands of her new husband Prince Humperdink. The pair are married against her will, and the fates of the princess and Westley are in jeopardy. No matter how stressed you might feel in the lead-up to your wedding, chances are good that lives aren’t on the line!

“They were married in the sunshine of the old orchard, circled by the loving and kindly faces of long-familiar friends. Mr. Allan married them, and the Reverend Jo made what Mrs. Rachel Lynde afterwards pronounced to be the “most beautiful wedding prayer” she had ever heard. Birds do not often sing in September, but one sang sweetly from some hidden bough while Gilbert and Anne repeated their deathless vows.”

The romance between Anne Shirley and Gilbert Blythe in the Anne of Green Gables series is one of literature’s greatest slow burns. The pair meet as students and are instantly competitive in the classroom. He nicknames her “carrots,” teasing her for her red locks. Anne even smashes a plate over his head at one point. Despite their rivalry, the pair grow into friends and eventually fall in love. Upon recovering from typhoid, Gilbert proposes, and Anne, at long last, accepts.

Their wedding scene is one for the ages. Anne and Gilbert are married at Green Gables, of course. Their low-key celebration in the backyard is sweet and intimate, with only their close friends and family in attendance. It’s a testament to the simple things in life and a great example of how relationships evolve over a lifetime.

The Power of Literary Love

While these five books don’t seem to have much in common, they all depict some of the most memorable wedding scenes in literary history. From action and adventure to classic romance, these titles showcase the very best and some of the very worst that matrimonial festivities have to offer. Though they might not provide much actual inspiration for the small details of your big day, they are powerful reminders of the transcendence of love. That’s something we should all keep in mind in the days and weeks leading up to our weddings!

Gifts + Registries
The Perfect Gifts for Anyone on Your List from Blue Nile
Honeymoons
How To Save Money on a Honeymoon: Cutting Costs, Not Quality
Honeymoons
The Best All-inclusive Honeymoon Packages for Newlyweds