Wedding Budget Priorities: Deciding Where To Splurge and Where to Save

When it comes to your wedding plans… how do you decide what to prioritize? Learn how one financial expert suggests deciding where to splurge and where to save. 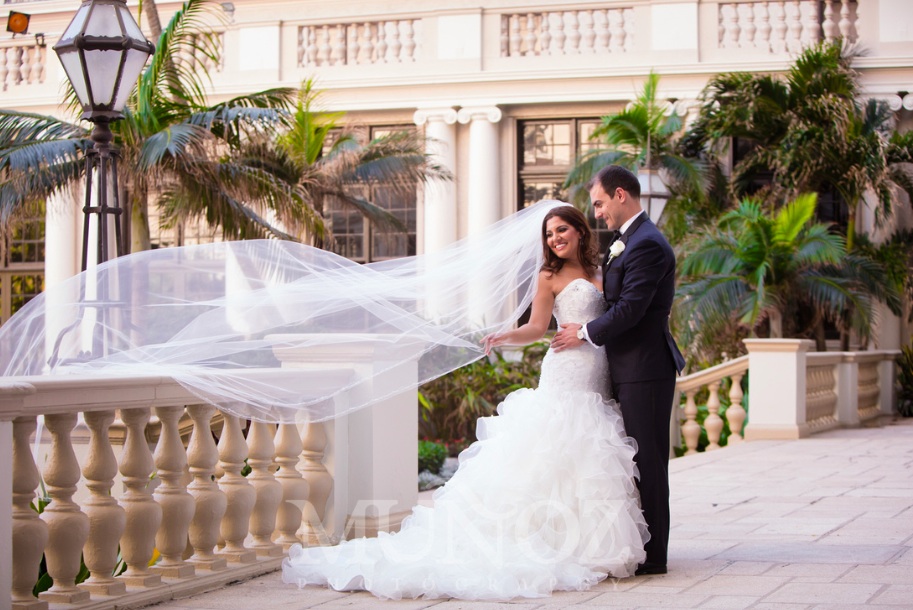 The average cost of a wedding in New York City was a whopping $82,299 last year. As a financial advisor/CEO of Invibed and former tomboy who was never that into weddings, I initially scoffed at the idea of having one—or rather, paying for one. When I got engaged, my initial wedding plan could be summed up in one word: ELOPE.

Why waste so much money on one day of partying when I could spend it on something far more financially savvy, like making the 20% down payment on a home? But my now-husband, Keith, talked some sense into me. He asked, “How many times in your life has your entire family been in the same place at one time?”

I thought about it. There were only two occasions when everyone would drop whatever they were doing and travel to a family event: weddings and funerals. That’s when I realized, my wedding wasn’t just about me—it was about family.

Read More
The Average Cost of a Wedding

This was the only time in my life where I’d have the ability to get everyone I loved together for a celebration. Friends and relatives who hadn’t seen each other for years, or even decades in some cases, would have the opportunity to bond. And to me, making family memories that I would cherish forever was worth the price tag.

In hindsight, having a wedding was the right decision and I’m so glad I did it, even though my bank account will definitely need some time to recover.

While I was ok with spending a substantial amount of money, I wanted to make sure that I got a lot of bang for my buck (that’s the financial advisor in me talking). I decided to create a budget that allowed Keith and I to splurge on what really mattered and save on things that didn’t. Here’s what we chose to splurge on and save on.

Growing up, my friends and I would play a game called MASH (Mansion, Apartment, Shack, House). In the game, we’d predict our futures such as where we’d live, who we’d marry, how many kids we’d have, and of course…where we’d get married.

For my future wedding venue, I’d pick a hotel called The Breakers every single time because I thought it was the prettiest place I’d ever visited. Flash forward twenty years and it was time to actually pick a wedding venue. I went to The Breakers for the first time in decades.

Modeled after Villa Medici in Rome, the venue combined two of my favorite things—the Florida beaches I grew up playing on and my Italian heritage. Even though the cost exceeded the amount I had budgeted for a wedding venue, I knew I had to get married there and decided I would make cuts in other areas so that I could afford the venue of my dreams.

When I think of the dozens of weddings I’ve been to, the amount of fun I had was always directly correlated to how crazy the dance floor got. This makes a lot of sense considering my now-husband and I went to a dance club on our first date (and for the majority of our dates after that).

We’re really into music and we love to dance, so we knew we wanted a large, killer band that sounded amazing. We ended up choosing a band called Project Soul. A DJ would have been much more affordable, but nothing makes people hit the dance floor hard like live music—especially when there’s an emcee responsible for keeping people pumped up even when they start to get tired.

We even went as far as to provide disposable ballet flats for the ladies in case their high heels prevented them from dancing and personalized foam glowsticks to get everyone on the dance floor amped.

A wedding only lasts for one day and it flies by so quickly that everything seems like a big blur to the bride and groom, but photos and videos last forever.

There were so many great moments that I wasn’t present for at my wedding, but luckily they were captured on camera so that I could witness and enjoy them again and again post-wedding.

Initially, I didn’t realize how important capturing the day on camera was, so I booked a low-cost photographer and videographer. But then one weekend, we visited Keith’s parents and they showed us their wedding album. It was beyond cool to see his parents celebrating their special day with family decades ago. I immediately pictured Keith and I doing the same with our future children.

On Monday, I canceled the photographer and videographer that I had already booked and hired the most talented ones I could find instead.

The city you get married in will affect the price you pay for just about everything since you’ll be dealing with local vendors.

Getting married a short drive from NYC would have still been expensive—Upstate New York, Long Island and North Jersey are the #3, #4 and #5 most expensive places to get married, respectively with average costs between $55,000 and $60,000.

So we decided to get married in South Florida, where the average cost of a wedding is under $40,000.

Planning a wedding from another state was challenging at times, but our dollars went much further in the sunshine state and we were able to afford a much nicer wedding than we would have if we spent the same amount of money in a more expensive market like NYC.

To reserve a holiday weekend, I had to book the venue well in advance (over a year before my wedding day).

But the wait was totally worth it. The minimum food & beverage spend required to reserve the venue was 42% lower on Sunday than it was Saturday, which saved me tens of thousands of dollars.

Most of the weddings I’ve been to provide their guests with a goody bag upon arrival at the hotel, a party favor to take home after the wedding, and breakfast the morning after the wedding. I’ve also seen a large portion of those favors wind up in the trash or left behind at the wedding venue.

And I must admit–I’m guilty of skipping more than one post-wedding breakfast because I had early travel arrangements (or was just too hungover to attend the breakfast AND check out of the hotel on time).

Guest favors can be costly and in my opinion, they usually don’t add that much value to the overall wedding and they aren’t that memorable. So Keith and I decided to skip guest favors altogether.

Instead, we threw a welcome party for all wedding guests right after our rehearsal dinner so that everyone could bond and have a great time before the wedding (especially since many guests traveled from out of town).

All photos by Munoz Photography